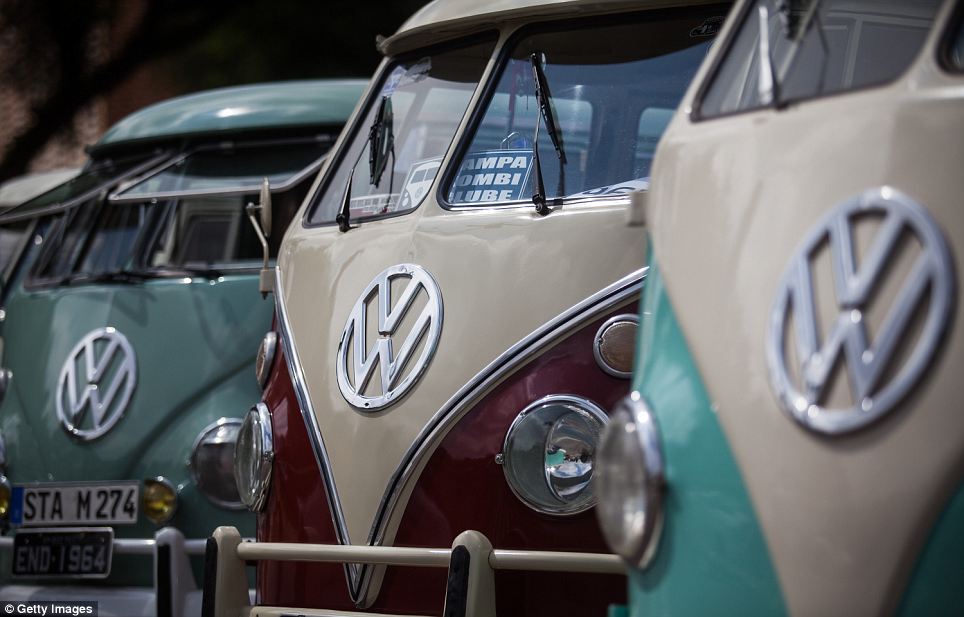 Volkswagen has decided to pull the plug on the legendary Camper van, also known as the Kombi or the Microbus.

Officially known as Type 2 (or T2), the much-loved Kombi still made in Brazil will be forced out of production due to the new safety legislation to be applied in the South American country.

As of January 1 2014, each new model built must have ABS and come with both passenger and driver airbags and it seems like Volkswagen do Brazil is forced to stop producing the cult-classic Microbus.

VW’s product development chief for Brazil, Egon Feichter, told Autocar that to comply with the new legislation, the Kombi would need to become “a new car”. The decision was also confirmed by VW head chief Thomas Schmall who added that the last units will roll off the production line in Sao Bernardo del Campo at the end of 2013.

Volkswagen said that to replace the Kombi with a similar new model would be almost impossible, as “you can get two Kombis for the price of one normal car”, but it seems that the German maker is planning for a new low-cost van.

Production of the Kombi started in Brazil in 1957, and the current model is based on the Type 2 built in Germany for 12 years since 1967. Some five years ago, Volkswagen do Brazil replaced its traditional air-cooled rear engine with a water-cooled 1.4-liter unit, which produces 80 horse power and and can reach a top speed of 81 miles per hour. From the outside, the distinctive massive grille is the only thing that makes a difference between the 2012 and the original 1967 model. The interior has been modified over the years, but it’s still spartan compared to modern cars.

The Volkswagen Type 2, known officially, depending on body type as the Transporter, Kombi and Microbus, and informally as the Bus or Camper, is a panel van introduced in 1950 by German automaker Volkswagen as its second car model. Following and initially deriving from Volkswagen’s first model, the Type 1 (Beetle), it was given the factory designation Type 2.

As one of the forerunners of the modern cargo and passenger vans, the Type 2 gave rise to forward control competitors in the United States in the 1960s, including the Ford Econoline, the Dodge A100, and the Chevrolet Corvair 95 Corvan, the latter adopting the Type 2’s rear-engine configuration. European competition included the 1960s FF layout Renault Estafette and the FR layout Ford Transit. The FF layout Citroën H Van though, pre-dated the VW by three years.

The Type 2, along with the 1947 Citroën H Van, are among the first ‘forward control’ vans in which the driver was placed above the front roadwheels. Like the Beetle, the van has received numerous nicknames worldwide, including the “microbus”, “minibus”, and, due to its popularity during the counterculture movement of the 1960s, “Hippie van”.

The Type 2 was replaced in 1980 with the T3 model, a larger and heavier model with square corners. Its successor, the Transporter T4, went into production in 1990 and was followed by the T5 in 2003, the latter selling one million until June 2009. 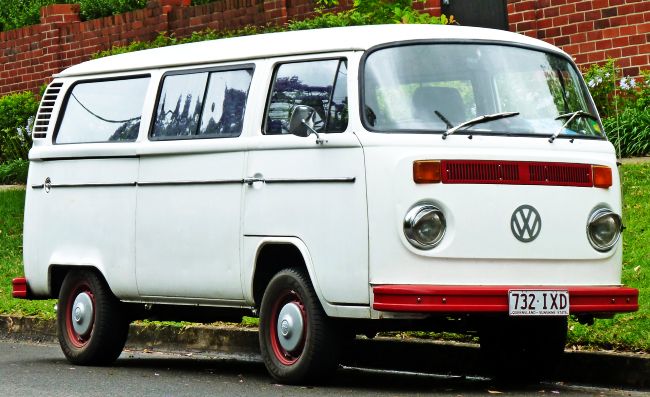