The automotive industry goes back more than one hundred years and no one can question the impact of the automobile in our lives. U.S. produced models have always been at the top of the auto market with hundreds of models, from luxury sedans to muscle cars and even low cost economy class vehicles.

But the U.S. auto industry is not only about the good. There’s also the bad (and the ugly nonetheless), and we thought we should focus on the worst cars ever made with this Top 10 for 2014. Check out our list and feel free to add your opinions.

Manufactured from 1973 until 1978, the second generation Mustang was just in time for the 1973 oil crisis. Far off the success of the first generation pony offered by the “Blue Oval”, the Mustang II was built on the subcompact Ford Pinto’s platform. While it was popular with buyers due to the fuel crisis and won the Motor Trend Car of the Year award in 1974, this malformed pony was considered appalling by Mustang lovers, little more than a grocery-getting family car. 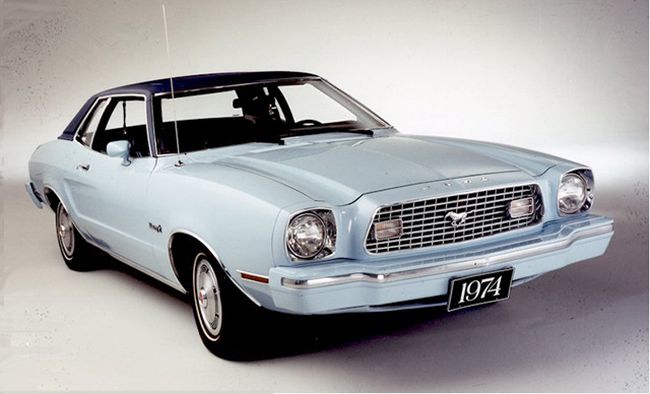 Terribly built and rust-prone, the Aspen compact was subjected to a long series of recalls. In 1978, Chrysler recalled every 1976 and 1977 Aspen (and Plymouth Volaré twins) for possible replacement of the front fenders, which were prematurely rusting. The Aspen nearly bankrupted Chrysler and led to permanent changes in the organization’s management and in North American automobile production. 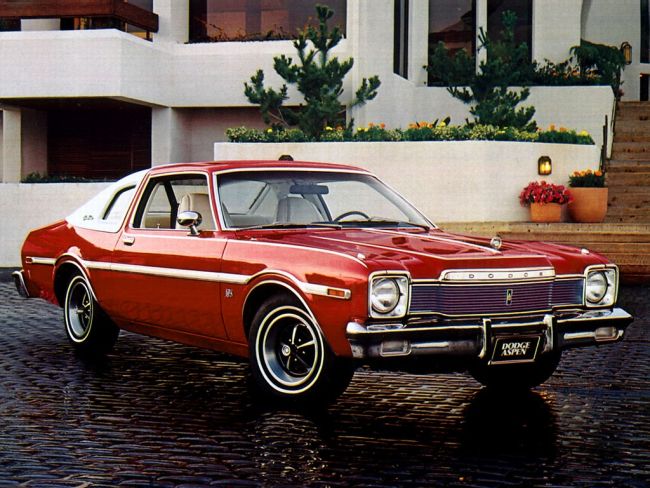 In a desperate attempt to fit into subcompact class, Chevrolet chose to use an out of date Opel design for the Chevette. Underpowered and plain awful, the Chevette managed to stay in production until 1987. 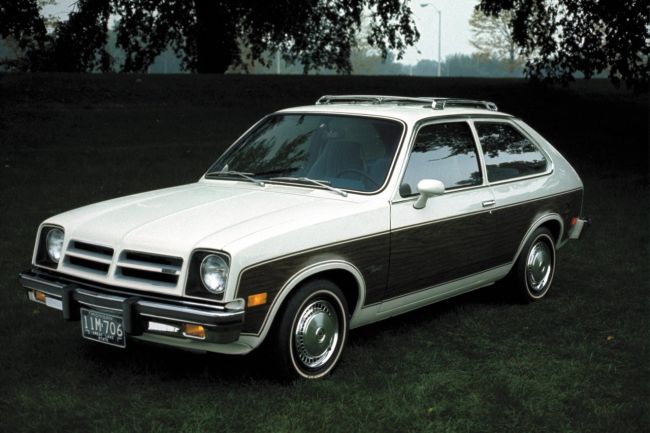 Conceived as an economy car with a base model priced for under $2,000, the Corvair had enough problems to get a spot in this Top 10. Besides grossly oversteering, its steering column might have impaled the driver in a collision and its heating system flooded the car with dangerous fumes and it leaked oil. The first generation was replaced in 1965 and production was ended four years later. 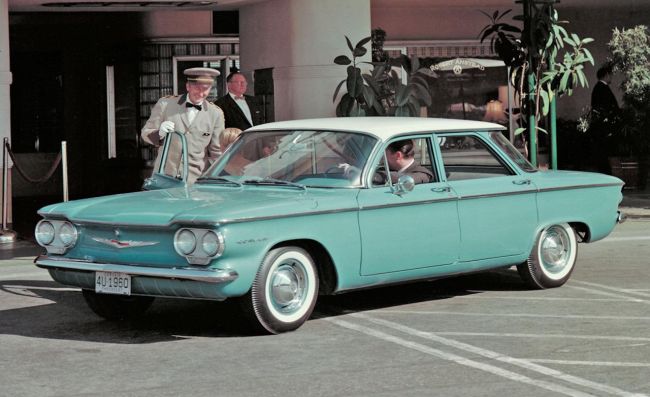 What’s the fastest way to get into the subcompact market? Slicing off the tail of a subcompact. That’s what AMC did with the Hornet to get the Gremlin. They put an outdated engine in it and that was it. The Gremlin’s sole success was being second to the Pacer in many aspects. A total of 671,475 were built in its single generation and also in its only body style. 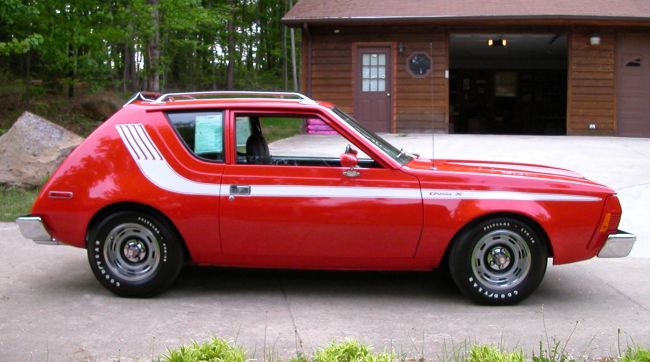 Introduced as “Cimarron, by Cadillac”, the new compact had a straight-4 cylinder engine and, for the first time since 1953, a four-speed manual transmission. While it managed to bring younger customers to the brand, Cadillac failed in its attempt to compete with the likes of BMW in the compact market. Forbes placed the Cimarron on its list of “Legendary Car Flops,” citing low sales, poor performance and the fact the car “didn’t work, coming from a luxury brand.” 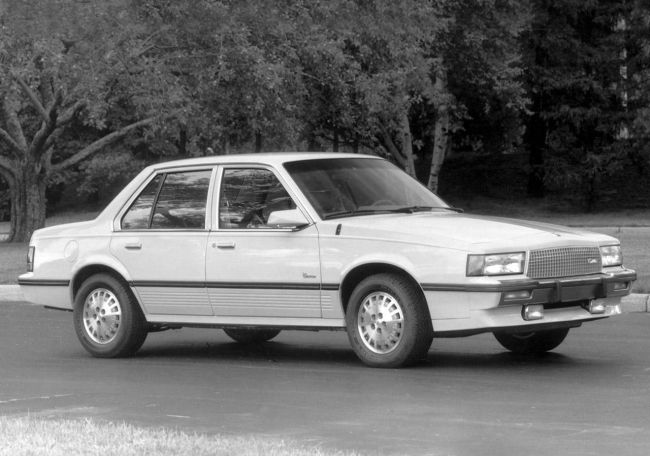 Dubbed as “the barbecue that seats four”, the Pinto had a high tendency to explode during rear-end collision. The lack of protection for its rear-mounted fuel tank earned the subcompact a reputation as a death trap and cost Ford millions of dollars in court. In 1972, Ford paid compensatory damages of $2.5 million and punitive damages of $3.5 million in one single court decision. 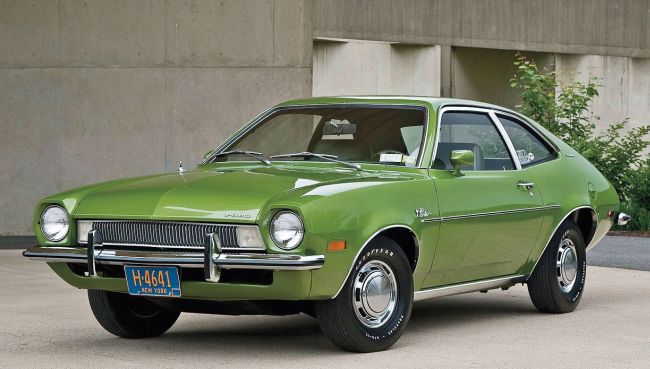 Named “the car that invited Americans to buy Toyota and Hondas”, the Vega had an insatiable need for oil was guaranteed to fail. It usually fell apart before it had any time to rust out. That being said, the Vega is widely credited as having contributed to General Motors’ downfall doing irreparable damage to the marques reputation. Oh, wait, we almost forgot to mention the first Vega prototype that fell to pieces just eight miles into a shakedown drive on the test track. 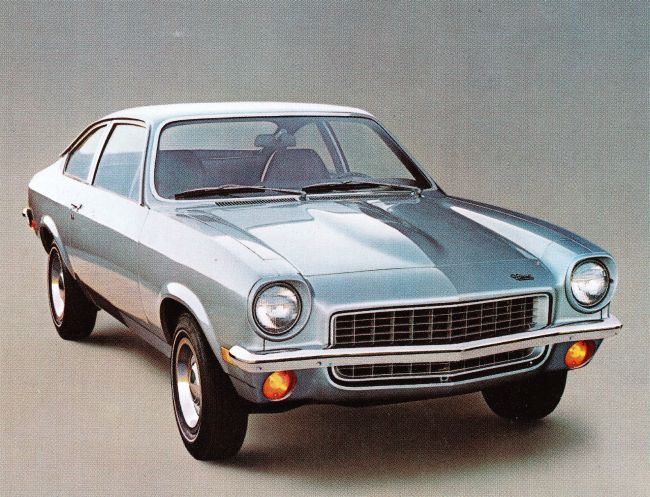 Yet another weird and wide small car powered by an ancient six-cylinder drivetrain form AMC. Praised for its futuristic looks, the Pacer gained criticism as soon as it was put on the road for test drives. “We test the Pacer – and wish we hadn’t” haunted the Pacer for its entire six year career. 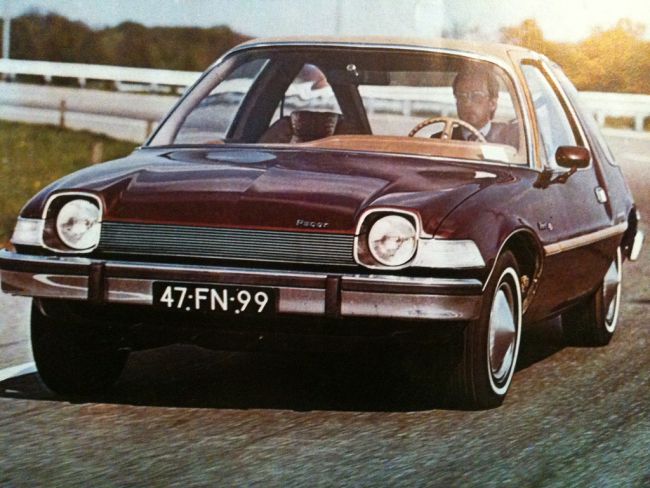 Heavily criticized on its exterior styling and poor driving, the Aztek is widely known as the car that destroyed an 84-year-old automaker (Pontiac was shut down in 2010). We agree and we think that’s more than enough to place the Aztek on the top of our list. 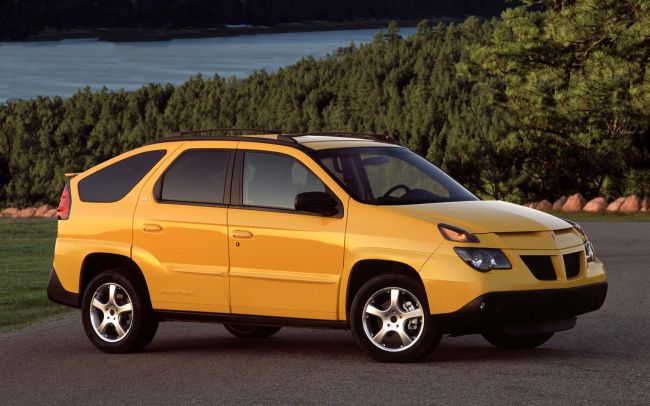 This 250 horse-powered “hot-rod” failed in almost every aspect with its hideous “retro” design and was included in every single list of ugly cars ever built. BusinessWeek magazine described it as “a pie wedge on wheels. The sharp, angular front draws attention to the squished headlights, jarring grille and seemingly pasted-on front bumper”. 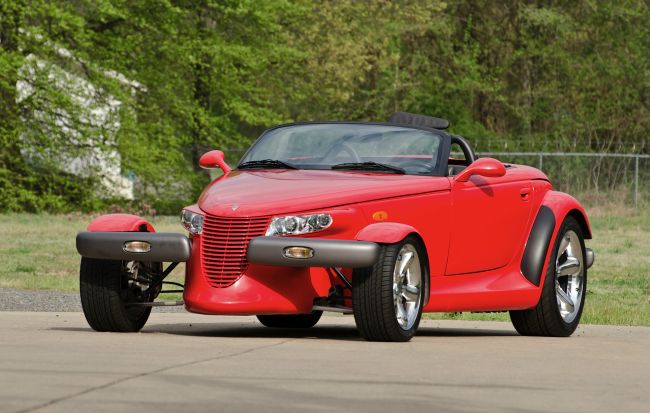 Inspired by the panel vans of the 1930s, the Chrysler PT Cruiser caused quite a buzz when it was first released, but poor performance, poor fuel economy and blind spots that could hide a tank took it down the stairs. The lack of user-friendly interior even made the PT Cruiser the best definition of the “i hate you” car. 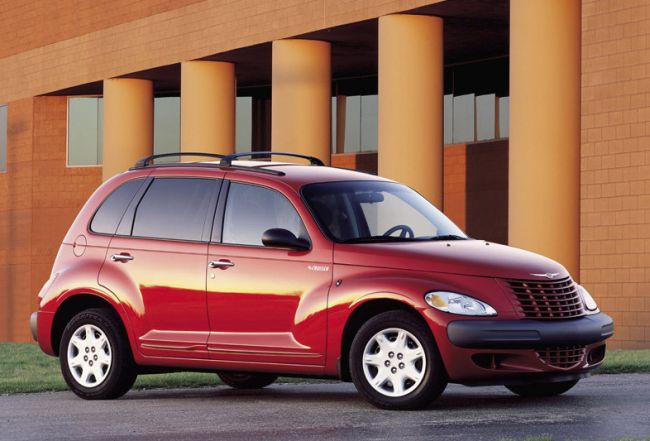 Yes, we now, it wasn’t made in the United States, but was sold here and we couldn’t help it. I bet a lot of you would like to throw a brick at Malcolm Bricklin, the wise guy who decided to introduce this ex-Yugoslavian car to the U.S. The boxy Yugo was sold for less than $4,000 when it hit the U.S. in 1985 and it was the cheapest new car for sale. Well, people got what they paid for. It’s no use in listing all the problems, one popular joke is enough: “What comes with every Yugo owner’s manual? The bus schedule.” 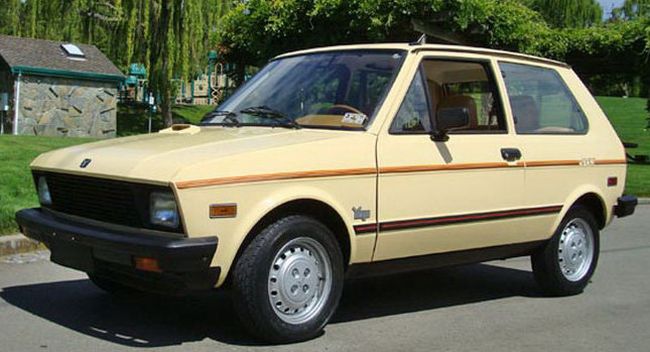