Muscle cars embodied everything that was great about the American auto industry of the 60s and 70s and the big companies fought for supremacy providing a big range of powerful models.

What’s the best muscle car ever made? This could only be a rethorical question because the thought alone of creating a Top 10 would give headaches to all enthusiasts. Well, we’ve decided to create one of our own. It wasn’t easy and we expect you to have a different view, so feel free to share your opinions about what we’ve come up with. 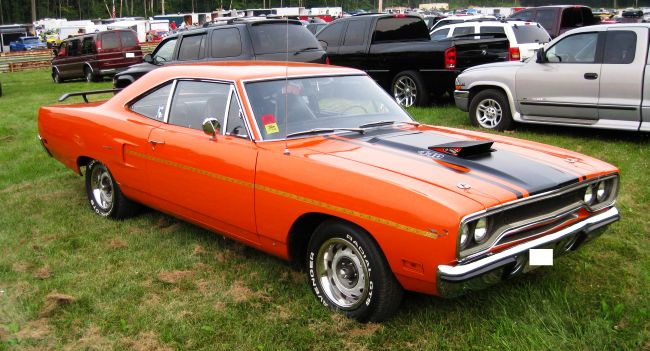 Plymouth paid Warner Brothers $50,000 for the rights to use the name and likeness of the Road Runner and another $10,000 to develop the “beep, beep” horn. Those were big bucks in the 60s and offered the Roadrunner plenty of character. It became a popular choice among muscle car fans due to the 426 cubic inch Hemi engine with 425 horse power to the ground. 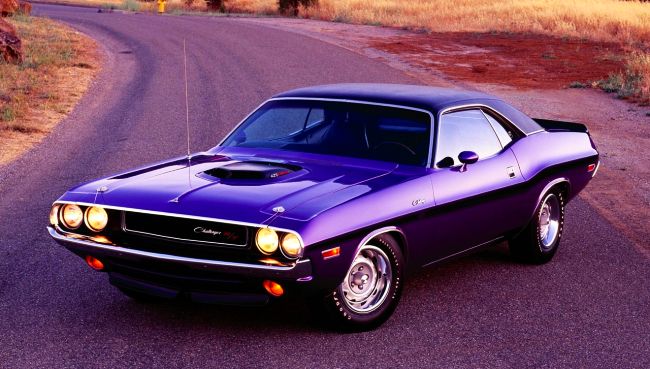 After the success of the Charger, Dodge released the slightly smaller Challenger R/T (Road and Track) with a 427 cubic inch Hemi (425 horse power). It was created to compete with the Mustang and the Camaro and was extremely popular until Dodge decided to reduce horsepower on later models.

Developed by Caroll Shelby from a lightweight British AC Ace roadster, the Cobra is one of the best-known muscle cars ever made. By adding a huge Ford 427 to the lightweight roadster, Carroll Shelby created a frighteningly fast car that was also very successful on the race track. 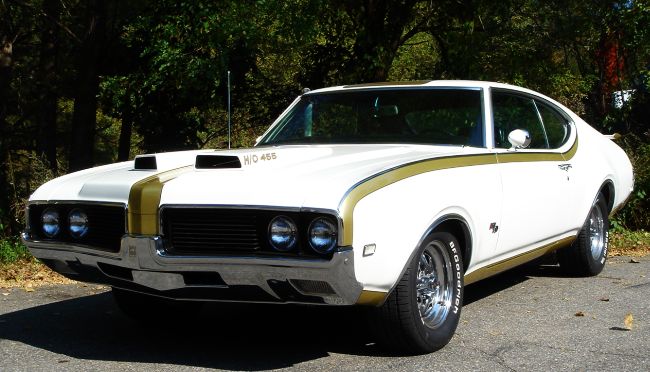 The 1969 Oldsmobile 442 (4 barrel carb, 4 speed gear box and twin exhaust system) was a perfect example of a massive engine on a mid-sized car. The 442 was powered by a 330 cubic inch Police Spec V8 engine which could put over 310 horse power to the ground. 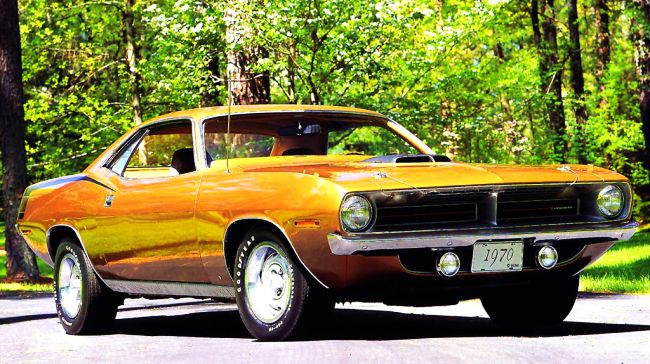 The 1970 Plymouth Barracuda was offered with a choice of five high-powered V8 engines with the most powerful being the 426 Hemi with an output of 425 horse power. 13 seconds down the quarter mile was no problem for this monster. 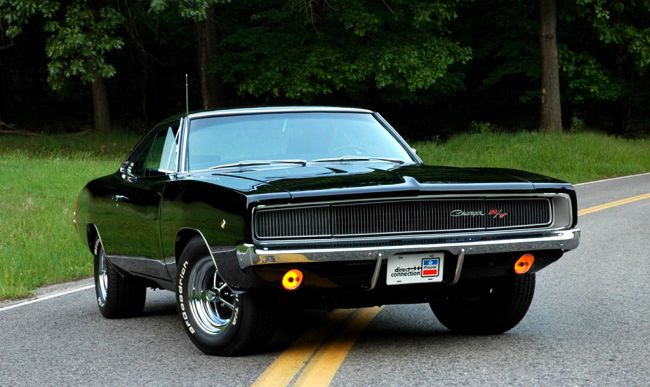 The mean-looking black front grill with hidden headlights really did it for the Dodge Charger, setting it apart from competition. Add the 440 Magnum V8, 375 horse power and under 15 seconds for the quarter mile and you get a car car equally suited for street performance or drag racing. Even Steve McQueen had a lot of trouble with it in the 1968 movie “Bullit”. 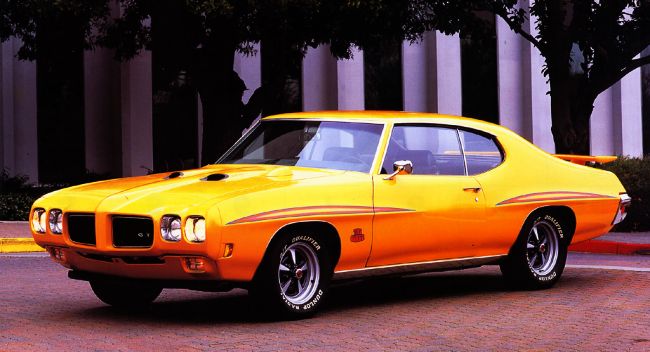 Few muscle cars made a bolder visual statement than the 1970 GTO Judge, as Pontiac altered the styling with exposed headlamps and never-before-seen bodyside creases. The new 455 cubic inch V8 provided 360 horse power. To put it simple, “the Judge is not for people who are shy about being looked at”. 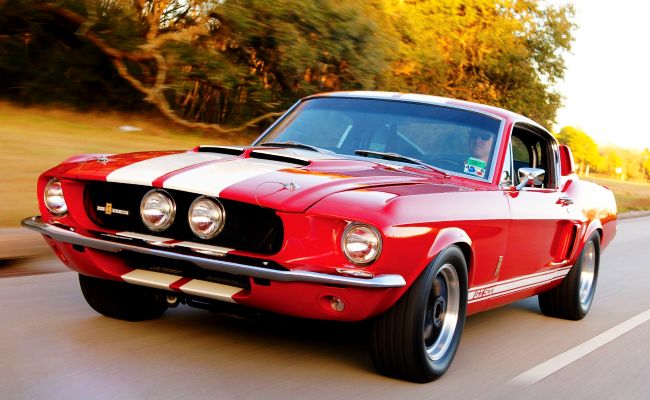 Introduced in 1967 after the GT350, the GT500 Shelby made Mustang offered 355 horse power from a 428 cubic inch engine. Designed to be a more usable road-going version of the lighter GT350, the GT500 became an instant hit and one of the most sought after Mustangs to this day. 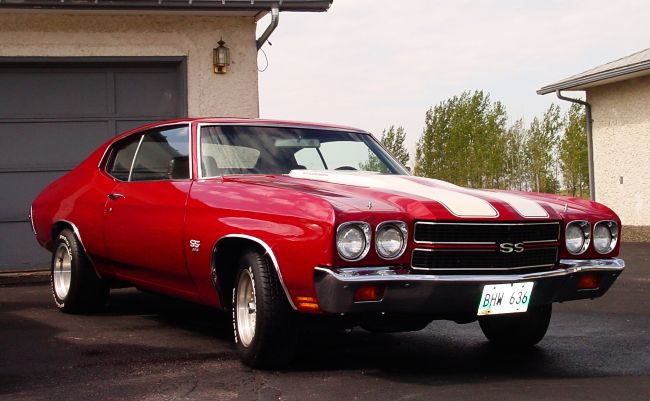 Stuffed with a 454 cubic inches V8 engine, the 1970 Chevelle SS offered an outrageous 450 horse power and was the highest output production car, taking the muscle-car era to the limit. Some say the Chevelle 454 SS was so powerful it was ridiculous even during the peak of the muscle car era! 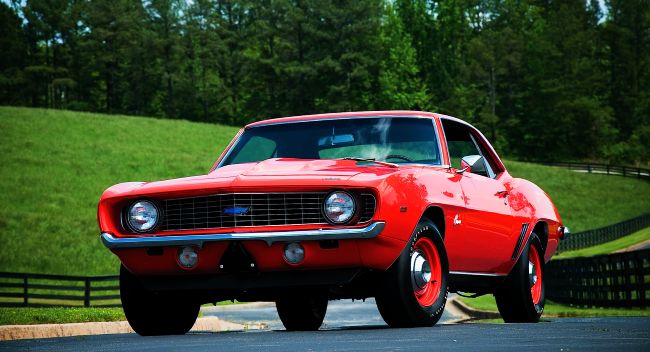 The 1969 ZL1 Camaro is among the rarest muscle cars ever made in the United States, with only 69 built. The ZL1 featured a staggering 500 horse power engine and was able to get from 0 to 60 miles per hour in only five seconds. Top notch performance made the 1969 ZL1 Camaro a huge success and still holds the distinction for being one of the fastest and most powerfull muscle cars.