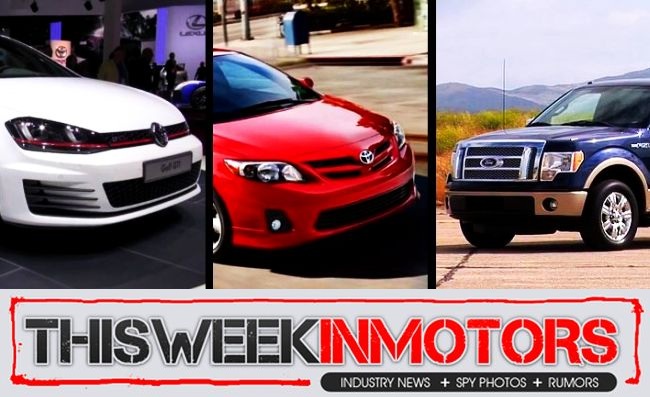 Whether they’ve been in production for a long time or just reasonably priced worldwide, tens of models have sold millions of units in over 100 years of automotive history.

Surprising or not, the 10 best selling cars of all time list is made out of only 5 marques, Ford, Volkswagen, Honda, Toyota and Opel, the first two being represented by no less than three models.

To add to the statistic, four cars are made in Europe, three in the United States and the other three come from Japan.

Now let’s take a look at the top 10 best selling cars in history:

The German Passat is on the market for almost 40 years now as a large family car or a mid-size. Offered as a sedan, a wagon (three-door and four-door), and more recently as a “comfort coupe” (CC), the Passat has outsold the Impala by 1.5 million units. 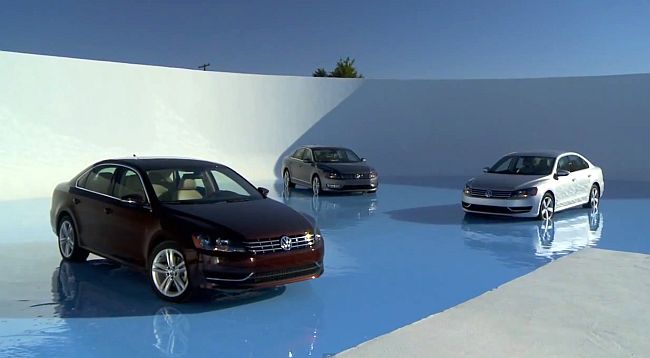 Regarded as the first affordable automobile, the Model T set several benchmarks in the automotive industry. It was the first car built on assembly line production and it was voted the most influential car of the 20th century. Furthermore, it managed to sell 16.5 million units in just 19 years (1908-1927). It was built in nine countries and four continents. 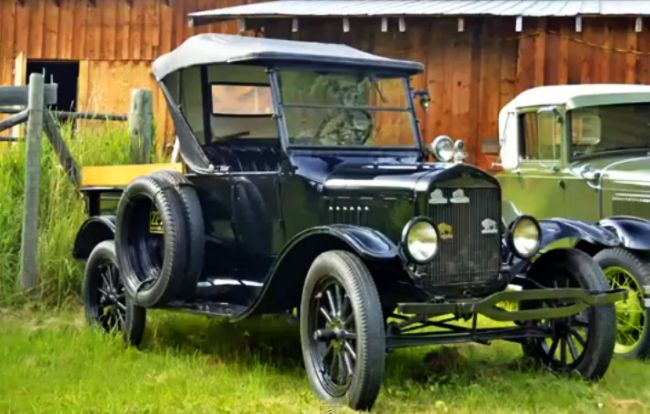 The Opel Corsa frequently has led the subcompact market in many European nations over its 30-year run. Nearly 12 million Corsa across four generations have been built and sold in Europe by now, the rest up to 18 million being global derivatives within the General Motors family. Since its launch in 2006, over 400,000 Corsa D models alone have been sold. 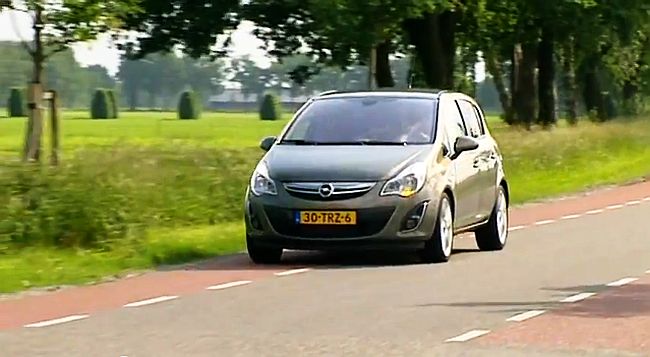 The second Honda from this top started as a subcompact car in 1973 and became a compact only eleven years ago. The Honda Civic EX was voted International Car of the Year in 2005. The ninth generation went into production in 2012. 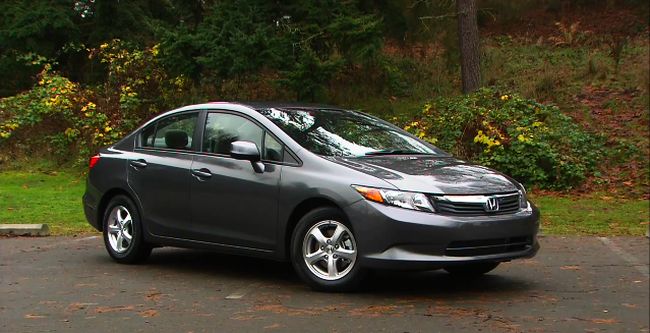 Built as a small family car, the Ford Escort became one of the few automobiles that reached 20 million units sold. Production started in 1968 and ended in 2002 after six generations. The Escort Mark II was a very successful rally car, scoring 20 victories in the World Rally Championship between 1975 – 1981 and the manufacturers’ title in 1979. 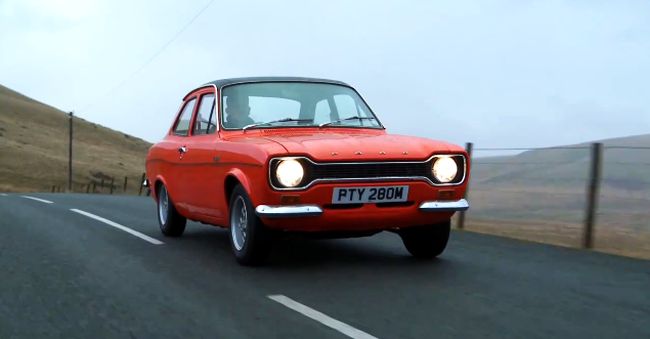 We could write an entire book about the legendary Beetle (or Kafer), but we’ll stick to the essentials. Production started in 1938, during the second World War, and ended 75 years later in Mexico. With over 21 million manufactured in an air-cooled, rear-engined, rear-wheel drive configuration, the Beetle is the longest-running and most-manufactured car of a single design platform worldwide. The New Beetle was introduced in 1998, but the numbers were not included in this top. 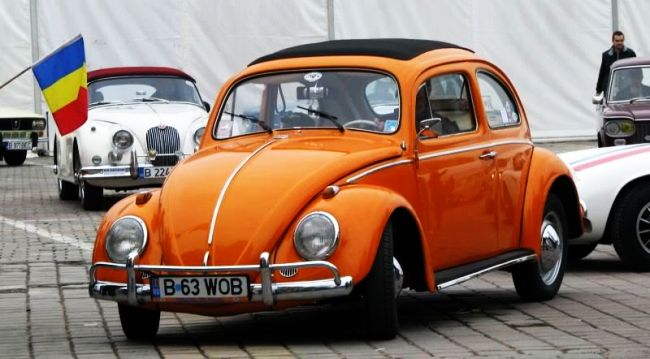 Presented to the market in 1974, the VW Golf managed to outsell the Beetle in its current 38-year run. This small family car’s seventh generation was recently released. The Golfs have filled many market segments, from basic personal cars, to high-performance hot hatches. Every generation of Golf has been a runner-up in the European Car of the Year awards, but only one has been a winner, the Golf Mk3 in 1992.

Only second in this world-wide top, the F-Series was the best selling truck in the United States for more than 30 years. From the affordable F-150 to the powerful F-450 Super Duty, Ford has filled every gap in the pick-up truck segment. The first model rolled off the assembly line back in 1948 and 2009 saw the introduction of the twelfth generation. The F-Series was the selling car in the world until recently, when it was surpasse by the automobile below. 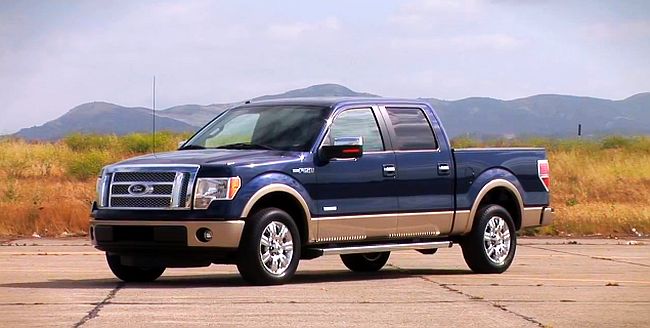 The Toyota Corolla has been the best selling car since 2007 and, with over 39 million units sold, it has become the most successful vehicle of all time. Little surprise since Corolla has become very popular throughout the world since the nameplate was first introduced in 1966. The eleventh generation of the Corolla went on sale in Japan in May 2012. Last year Toyota sold 240.000 Corolla models in the United States. 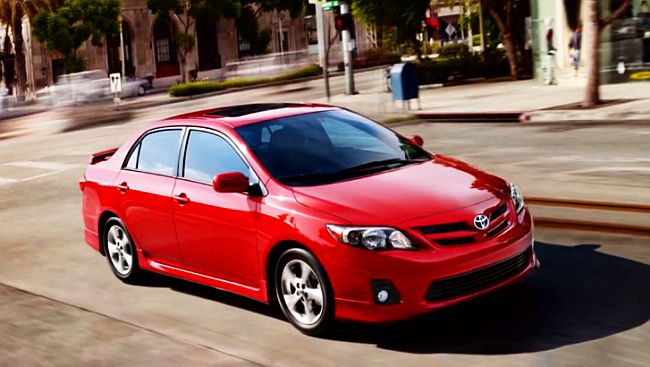