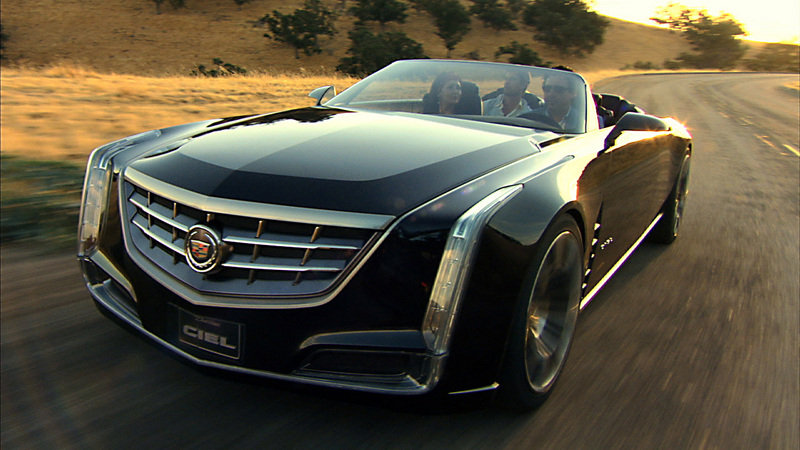 Following the unveiling of the 2013 ATS and XTS models, Cadillac is planning to expand its lineup with several flagship models.

According to Cadillac marketing executive Don Butler, the ATS and XTS will be followed by ten new models in the next three years.

“These are fun, happy times at Cadillac. We’re expanding and elevating the brand”, said Don Butler.

In addition to a replacement for the Escalade and the CTS, Cadillac may work on a compact crossover that would take on the likes of the BMW X1 and Audi Q3. Moreover, Cadillac will have a version of the Chevrolet Volt, dubbed the ELR.

A version of the Ciel concept is also expected to be headed for production and will share the Omega platform with a large sedan placed above the XTS range.

The first of these vehicles could be in production as soon as 2014.

It remains to be seen how much of this stunning Ciel Concept will be put on the production line.