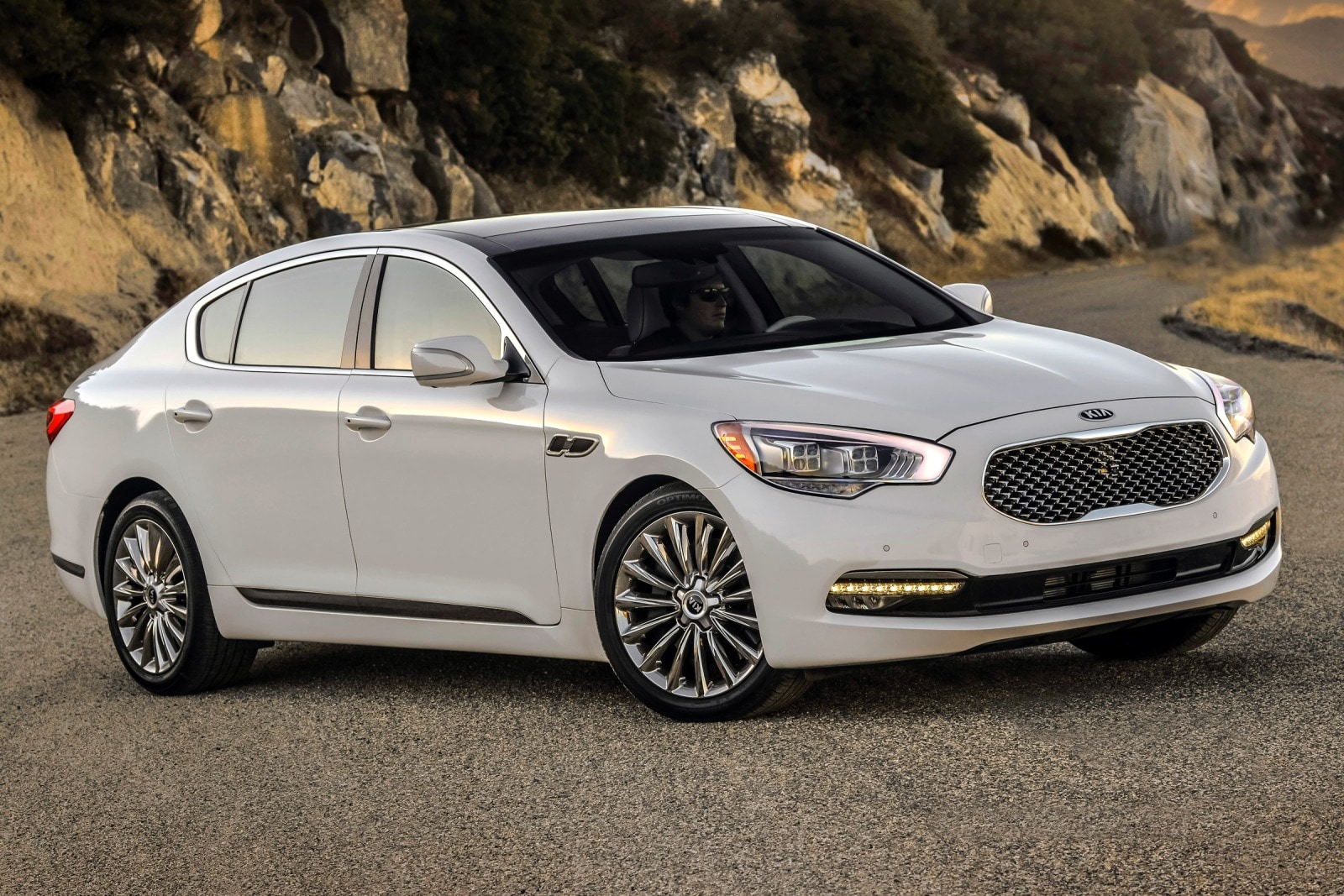 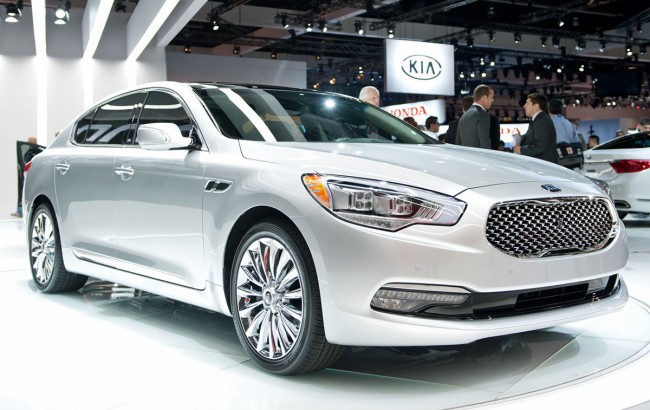 Remember when Hyundai brought out the Genesis and Equus sedans? Well, if you thought it was a little strange that a company who made its reputation on making affordable cars wanted to sell something that pushed firmly into the luxury sedan segment, you certainly weren’t alone.

But with years of sales under their belt, both the Genesis and Equus have proven themselves on the market and now it’s Kia‘s turn to try selling something in the same segment. It’s called the K900 and as you probably already know, it’s already been on sale overseas for quite some time. So, what’s the deal with the South Korean’s latest push into the luxury car segment?

There’s an 8-speed automatic transmission that’s included across the model range and if that sounds familiar, it’s because this car shares the same platform as the Hyundai Equus.

Now, just like other cars in Kia’s lineup, this one wears the same corporate style, It’s got the signature grille and headlights that you’ll see on other sedans. Hell, it’s almost like they’re following Audi‘s corporate “bevel and extrude” design philosophy. It’s almost as if the guy designing these cars used to work for the four-ring brand. Wait. He did!

Up front, there’s an around-view monitor to aid in parking this unwieldy beast and other interior highlights include available Napa leather and a 12.3″ LCD information display in the gauge cluster. There’s almost a powerful 900 watt stereo system.

With the K900 very nearly ready to reach the market, we don’t have long to wait to find out. And if Kia’s success in selling the Cadenza is any indication, they’ve probably got a pretty good idea about what they’re doing!

Please enjoy this video showing the official unveil of the 2015 Kia K900 at the 2013 Los Angeles Auto Show in Las Vegas.